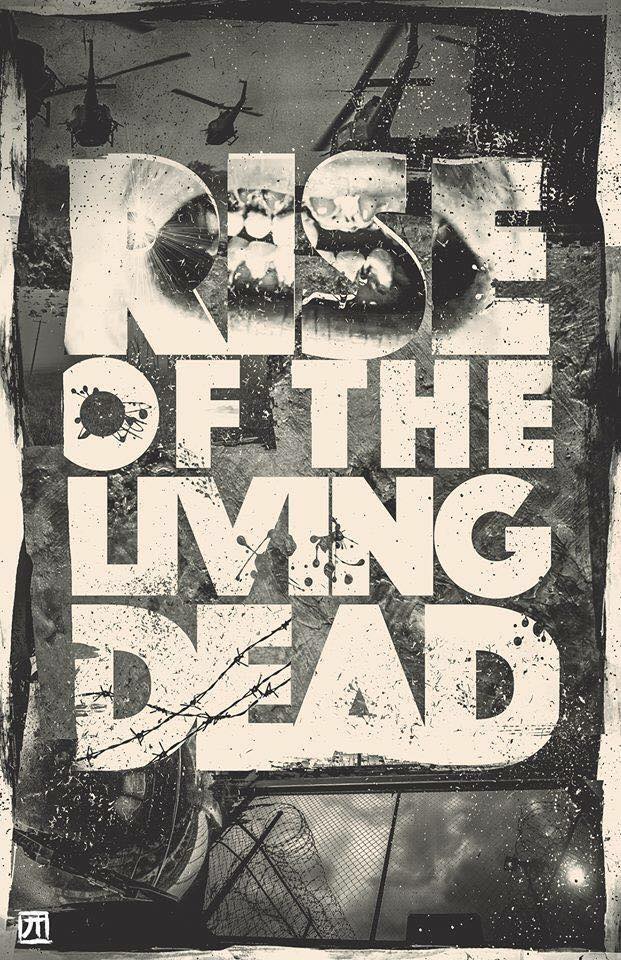 Halloween Night 2017, We were given an update on his Facebook page by Cameron Romero, son of the great George A. Romero, about a new film he is preparing to make. A prequel to the 1968 classic “Night of the Living Dead”, appropriately titled “Rise of the Living Dead”. George himself had said that the script, Cameron put together was, in his own words, “genius”. That sentiment alone gives me faith that this film will be a fitting addition to the series of films. Couple that with the kind of person Cameron Romero is and you’re damn near guaranteed to have a fantastic film.

The basic consensus on his announcement at HMF is all positive. Everyone is already waiting in anticipation for the newest volume to this legacy. If anyone were going to do anything with these films, I for one am relived and excited that its in the hands of a Romero.  Cameron, holds a deep respect and love not only for his father but for George’s works as well. This film will be handled with that same love and respect.

We here at Horror-Movie-Freaks cannot wait to see this projects completion and release. I personally cannot wait to see a new entry into the world that George A. Romero created. The fact it is being added to by his son just makes it that much more fantastic. We will be keeping everyone updated as we learn more about this production. We will follow it every step of the way.

Thank you Cameron. Thank you for bringing something new to a beloved Horror Legacy. Your father would be proud.