Hello, FREAKS! Josh here for another film review. I just had the chance to check out the film Who’s Watching Oliver. This film is directed by Richie Moore and stars Russell Geoffrey Banks & Sara Malakul Lane.

Who’s watching Oliver tells the story of a mentally unstable loner lost in a life forced upon him. By night Oliver aimlessly wanders the streets and bars on what can only be described as a truly shocking and humiliating killing spree. His only savior and possible way out of a life he is desperate to escape comes in the form of the beautiful Sophia with her sweet eccentricity and naivety to the danger she has put herself in

Alright lets dig into this film, shall we?

I had heard about this film while browsing our facebook group(shameless plug) when it started growing legs in the film fest circuit, and couldn’t wait to see it after all the buzz about it. Well, that chance finally came this weekend. The film starts out introducing Oliver, a shy young man, as he is going through his daily rituals of heading out for the day. We soon find out that looks can be deceiving,  as we learn of Oliver’s past and the things he still has to endure.  I don’t want to give too much away, as the film is set to release in July, but lets just say poor Oliver has been dealt a shit hand in life and is being forced down the wrong path.

The first thing that stands out to me in this film is the acting by the two leads. Russell Geoffrey Banks really pulls off a hell of a job in this film expressing all the emotions and acts poor Oliver has to go through. I mean you literally watch him brutally murder women, and then in the next moment you feel sorry for him and want him to break free from this life he is living. Mr. Banks acting is quite simply, brilliant. Likewise for his costar, Sara Malakul Lane. Her character is the light that may be the only hope of bringing Oliver away from the dark road he is traveling. She nails this role perfectly.

The directing, as well as the cinematography, is top notch. Some of the angles, and ways that certain scenes are shot are breathtakingly  beautiful, while others are so raw and gritty that it brings about memories of films such as Last House on the Left and I Spit on Your Grave. If you have seen these classics, you know how those brutal scenes can evoke such raw emotions from the viewer. When a film can do this, its like magic. In that moment, everything has came together in a way that it has completely removed the viewer from their reality and has them totally attached to the emotion of the characters on screen.

From the soft moments with Oliver and Sophia, to the brutal blood filled moments with his victims, Who’s Watching Oliver is a slow-burn horror that is truly a must watch!

Who’s Watching Oliver will release July 3, 2018 in the US and Canada. Check out the trailer below as well as some stills from the film. 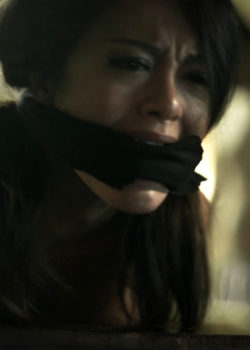 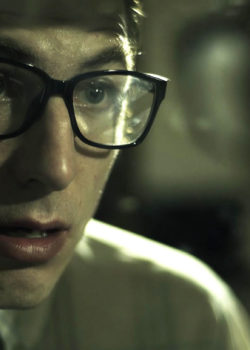 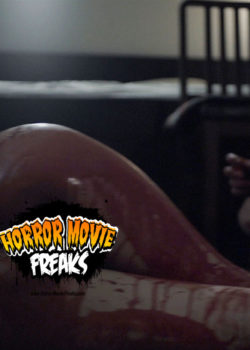 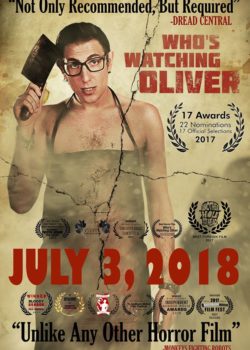