Hello, FREAKS! If you haven’t heard, there is a horror film currently being shot in eastern NC, called DARK TREPIDATION. This film follows a couple hiking through a state park to see the White Falls, and Along the way they meet up with a photographer who is out on a photoshoot. But they will soon realize something is not quite right with the forest…

We have some cool behind-the-scenes pics and video for the upcoming horror film DARK TREPIDATION for you. The film is still pretty tight under wraps, so we cant show you any of the good stuff yet, but we do have some stuff that the filmmakers released to tease us with. The film is going to be released under Maine Genius Productions & Jay Big Productions. 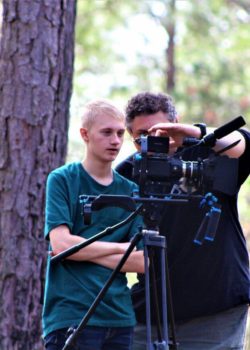 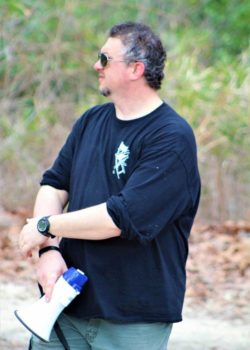 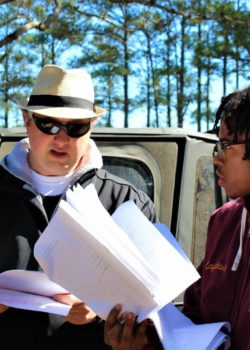 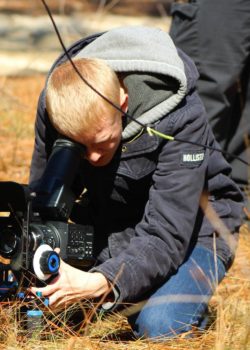 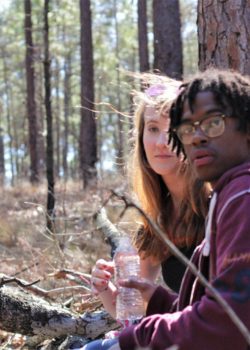 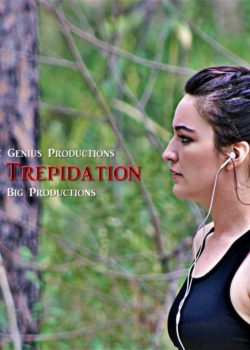 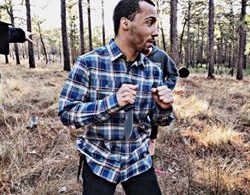