I would also like to announce the first member of the cast. Landon Parrish will play one of the lead roles in the film! Keep any eye out as this projects moves forward. 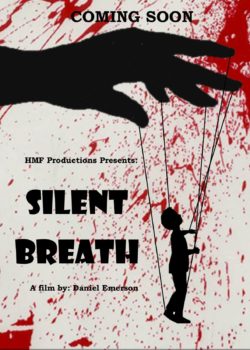