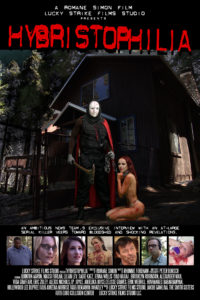 by: Tony Roca and Stephen Ingves

Only a few short  years ago Romane Simon took Holywood by storm after arriving from Haiti. He has remained extremely busy as an award winning director, writer and author of his novel Red to Black (the power of love), which itself is also being turned into a film.

The films interesting title, Hybristophilia, was defined by the sexologist Professor John Money as a sexual paraphilia in which an individual derives sexual arousal and pleasure from having a sexual partner who is known to have “committed an outrage or crime, such as rape, murder or armed robbery”. This type of paraphilic behavior is sometimes colloquially known as “Bonnie and Clyde Syndrome”.

Now that we understand the meaning behind the title a bit more, lets dive into the film itself!

When a news team gets their chance at an exclusive interview with a deranged serial killer, they can’t help but jump at the chance to get their big break. Even if it involves meeting at a farmhouse in the middle of nowhere. The killer, known as the “Sleepy Stalker” due to his obsession for attacking small towns agrees to speak with the team. The reporter, a woman looking to slingshot her career and a psychologist known for her knowledge of psychopathy are among them.

As it turns out, the farmhouse was the site of a twisted murder-suicide 30 years ago and the spirits still roam the property.

The news crew set up their equipment in the living room and begin taping. As the interview goes on, it spirals downward into a terrifying yarn of confession, murder, dismemberment and death….and this is just the beginning….

“Hybristophilia” is a story of serial slaughtering, murderous rampages and pure terror. It’s a psychological barnburner of a tale! The killer is unlike any previously seen  on film and the story will leave you yearning for a sequel. This is horror at it’s purest form….sex, thrills and gory kills!

Destined to be a horror classic…Don’t miss  Hybristophilia in (2017). 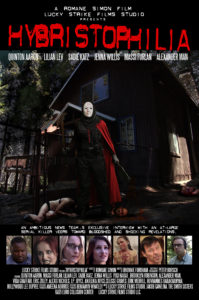 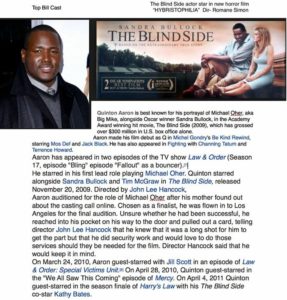 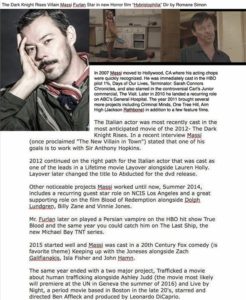 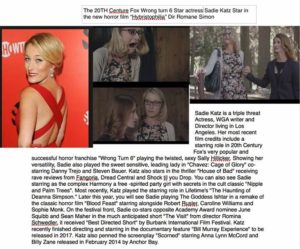 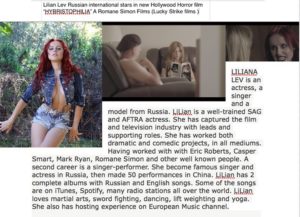 A few behind the scenes pics! 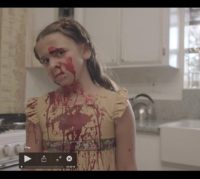 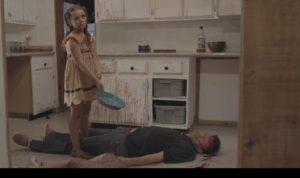 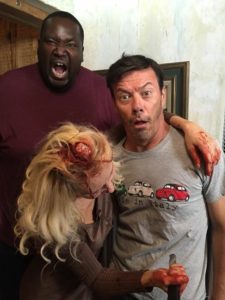 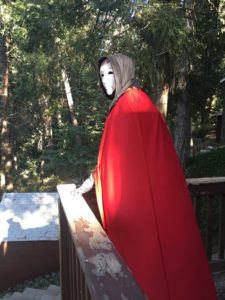 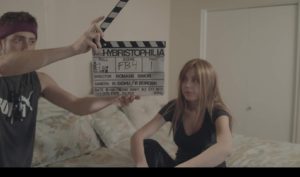 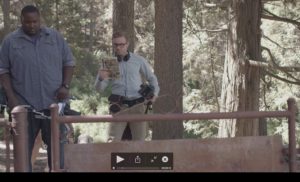 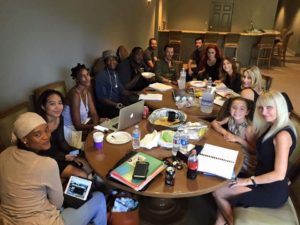 Final read through with cast/crew 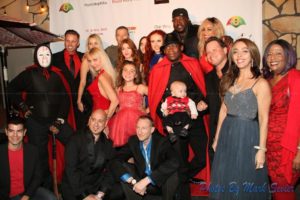